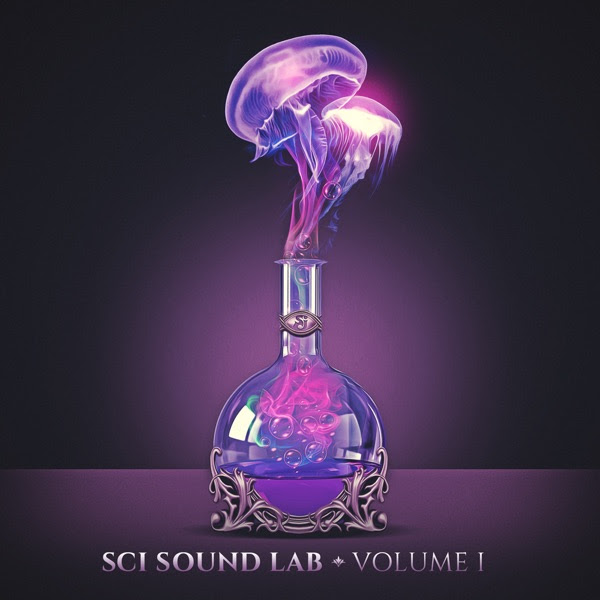 Hey All of You Freaks-

“In May of 2015, the band rented a house in beautiful Sedona, Arizona and spent a week there hanging out and writing songs. We were all feeling especially reconnected to SCI and in a creative space, and sometimes it gets harder and harder to find those moments. So we felt the need to block out a week to get together in some remote part of the country. It proved to be a really productive week – we wrote and worked on over 20 songs!

As this was happening, we were in the process of building a studio in our home state of Colorado. We have been a band for 20 years now, and it was about time to have a real creative hub where we could gather easily to record new songs, write, hang out, etc. If we had a studio, we could track new songs instantaneously and get them out to you a lot quicker. When we released “Song In My Head,” we just felt like a lot of the steam was let out when we had been playing the songs for months, if not years prior to the album release. As a band it is always exciting to play them for you when they are really new, or at least not already staples in the repertoire.

We have been fortunate over the years to be able to live a bit outside the traditional model of releasing music. Whether it was releasing all of our live shows or having our own record label, SCI Fidelity, to release our own music and bands we love, we feel really lucky to have been able to make our own rules. Recently, we’ve been looking for an alternative to the normal and sometimes arduous process of releasing an album.

So, today, we are excited to announce “SCI Sound Lab” which will be our hub for releasing new music. The concept behind the lab was to create a home for our creative experimentation. We are starting by releasing, for free, three studio tracks that we recently worked on with Jerry Harrison. Two of these are first time recordings, Kang’s “Believe” and Billy’s “Down a River,” and one is a song we have been playing for a bit, Keith’s “Sweet Spot.”

In the coming months we are going to be releasing a bunch more music and other treats. We have six more studio tracks we recorded with Jerry that will be coming out very soon. But, the SCI Sound Lab is intended to be a place where we can continue to experiment with a wide array of different recording concepts. One day, we might put up demos of new songs we are working on. The next, we might put up some dance remixes of previously released songs. We will also be going into the archives to find some band selected live material. The exciting part is that this will be a completely open space for creativity. The aim is to create a vehicle for open expression – for us and our friends, guests, and even other musicians recording on their own – so that we can share more and more music with you, as easily as possible.

We know we are not re-inventing the wheel here. We’ve just grown a bit tired of not giving you guys more music, quicker and in a more efficient way. We are sort of making up the rules as we go. Will the music always be free? We are not sure. In a few weeks we are going to be announcing a pre-order that will feature the new music in different configurations than we are putting out today. Are we abandoning ever releasing an album in physical format? No. We are going to be compiling songs and releasing in vinyl and CD formats at some point down the road. The music will also be going up on services like Spotify. For now, we just wanted to get this music out to you so you can check out what we are up to.

These are exciting times in the SCI world. So, here are three songs for your listening pleasure! We had a lot of fun recording them and we are incredibly excited to play them on the road this summer. We are all itchin’ for some Incidents! Most of all, thank you for always supporting us and for being by our side in this long journey – we feel like the luckiest band in the world.”

More from my site