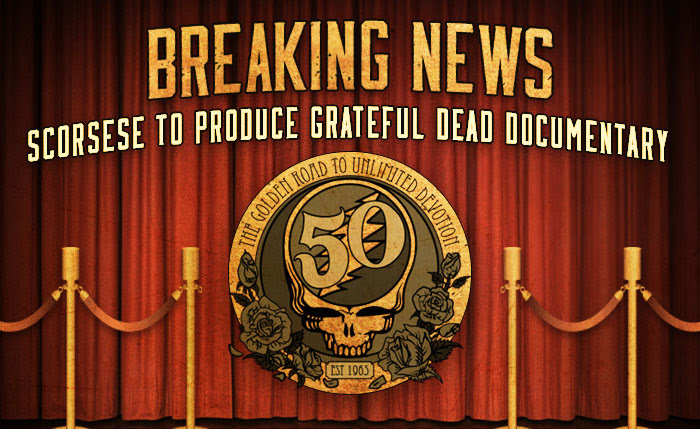 From Jerrod Welker
“A documentary by Jerod Welker covering the story of the music festival scene in rural Missouri at Camp Zoe where Schwagstock’s were held until November 1, 2010 when the federal government raided the property.”

“Some nights are just magical.”

“On February 6, 2010 Umphrey’s McGee took the stage at The Tabernacle in Atlanta, GA for a now legendary performance in front of a rabid sold out crowd. The energy in the historic room was so contagious that it created a palpable band-audience synergy, propelling the music to incredible heights. Luckily, the band’s HD video camera captured the show from the soundboard and now you can experience The Tabernacle, a short film directed by the band’s lighting designer, Jefferson Waful, who has worked in television, radio, and print media for more than 20 years.”

“The 3-part documentary takes fans behind-the-scenes, in the dressing room and on stage during the night. Also included are musical highlights, in-depth interviews with the band and crew, and humorous outtakes that truly capture the band’s collective personality.”

“It was one of the most magical and most energetic rooms and crowds that I’ve ever been a part of,” says bassist Ryan Stasik. “I could feel and hear the crowd and when that happens, I can’t really describe how that is, but it’s the most amazing thing in the world.”