“Twiddle has released their highly anticipated studio album, PLUMP Chapter One, featuring 11 original songs including fan favorites “Lost In The Cold”, “White Light” and “Syncopated Healing”. The Vermont-based quartet recorded PLUMP in their home state using Kickstarter funding that reached their $20,000 goal in less than 24 hours, eventually doubling that total by the end of the campaign, thanks to their loyal and ever-expanding fanbase.

PLUMP captures the band’s fresh multi-genre approach that conjures up rock, jazz, and bluegrass, but above all, masterfully blends up-tempo reggae with deep grooves, funky baselines and powerful lyrics. PLUMP features guest keyboardist Todd Stoops on the danceable single, “Every Soul”, which can be heard on rotation on SiriusXM Jam On, and saxophonist Kenny Brooks on the lyrically driven track “Be There.”

Dismantling most notions of jam band culture, Twiddle is shooting up the rows of festival lineups and packing prominent theaters around the country. Stay tuned for PLUMP Chapter Two in 2016. 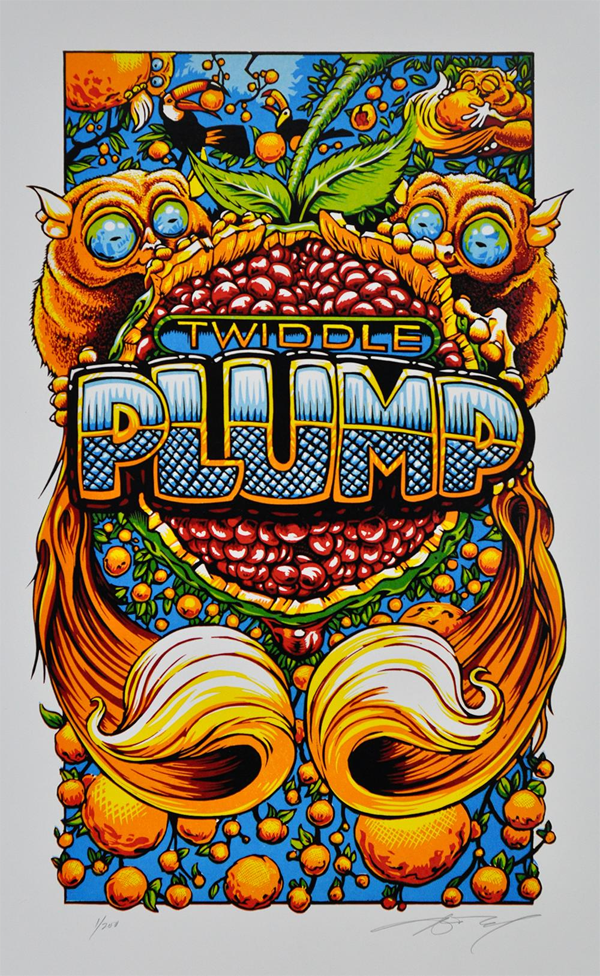 Meeting in the fall of 2004, the founding members of Twiddle immediately recognized creative chemistry. By their second semester at Castleton State University, Mihali Savoulidis and Ryan Dempsey were carefully intertwining harmony and fantasy, birthing band staples like “Frankenfoote” and “Gatsby the Great”. 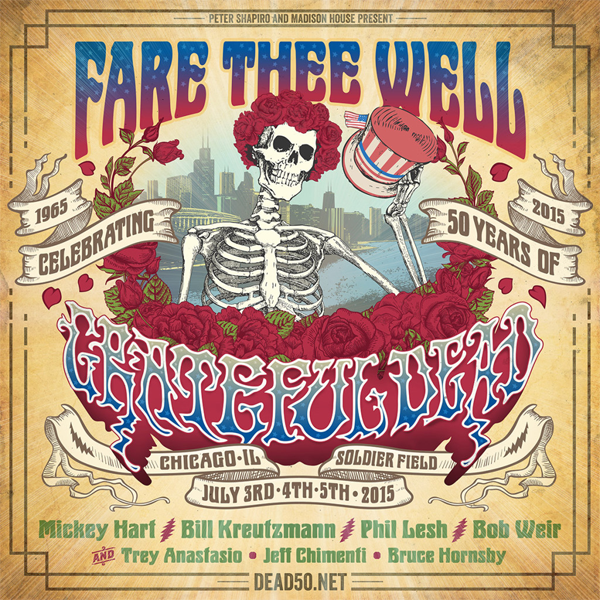 From Dead.net
“Having Fare Thee Well withdraws? We are too! Relive the auditory bliss over Labor Day weekend when SiriusXM’s Grateful Dead Channel rebroadcasts the 3 historic concerts from Chicago’s Soldier Field. Check out the schedule here. What’s more, from now through September 8, anyone with an unsubscribed satellite radio can hear 60 SiriusXM channels for free, including the Grateful Dead Channel! Just turn it on and start listening.”

JambandRadio.com was created by passionate music fans, for passionate music fans. We play the music we love, by the musicians we love. We offer streaming playlists for your listening pleasure 24/7 from bands like the Grateful Dead, Phish, Umphrey’s McGee, STS9, Moe., SCI, Papadosio, and more! It’s time to tune in and jam out!

ArtistDirect.com – “Part of the Rogue Network”

Daytrotter – “Twenty-Five bands and over 100 new songs each week”

FreeTracks.org – “Helping grow your music library one track at a time.”

We Are Hunted – “The Online Music Chart”

“No great discovery was ever made without a bold guess.” – Isaac Newton

ArtistDirect.com – “Part of the Rogue Network”

Bandcamp – “a publishing platform for musicians.”

Daytrotter – “Twenty-Five bands and over 100 new songs each week”

FreeTracks.org – “Helping grow your music library one track at a time.”

iTunes – “control a catalog of content for digital distribution.”

SoundCloud – “an audio platform that enables sound creators to upload, record, promote and share their originally-created sounds on the internet.”

This Song Is Sick – “to make everyone’s music collection better!”

Turntable.fm – “turntable.fm lets you listen to music at the same time with your friends.”

We Are Hunted – “The Online Music Chart”

Endless Boundries – “Music in and around the jam scene!”

JambandRadio.org – “It’s time to tune in and jam out!”

Jams Media Plus – “showcases all live cuts from Jam bands”

Rdio – “Millions of songs to play, share and discover.”