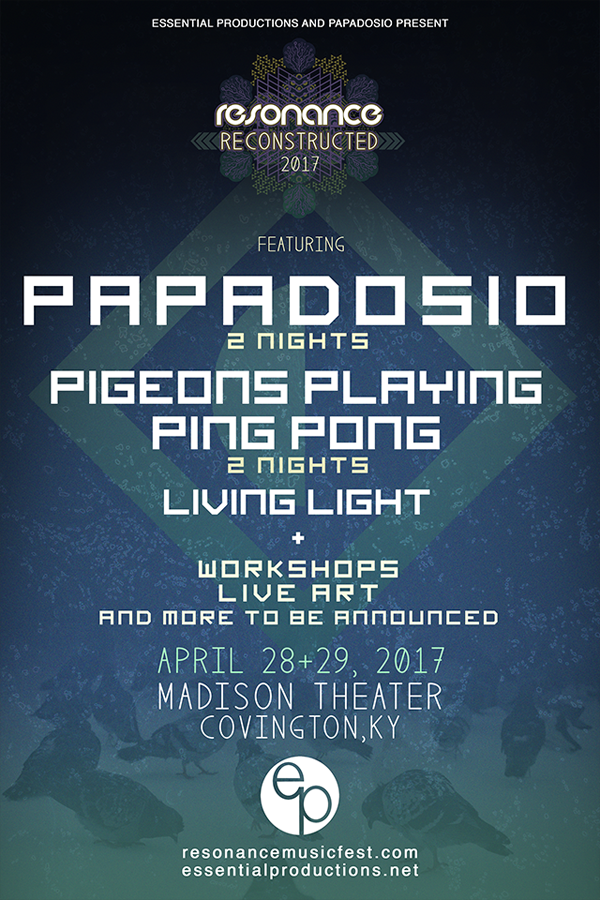 “Since our journey of releasing live shows began, we’ve crossed multiple platforms and explored many different ways of delivering these recordings to you. A little over a year ago, we tried our first subscription-based model (Drip), which provided a space to not only save a lot of dough, but listen to lots more Papadosio.”

“Now, here in the great 2016 – we are excited to announce that we will be offering a new subscription service right here on Bandcamp that will not only give you access to our entire live catalog, but it comes with a dedicated Bandcamp mobile app that will allow you to stream all the live Papadosio you can possibly take.”

“The coolest part though is that in honor of our recent 10 year anniversary, we still want to offer this new subscription for the same price as Drip, i.e. only $10/month! You will have access to every Live Show we have ever uploaded to Bandcamp and have plenty to look forward to as the year carries on.”

“After nearly every Papadosio show, somebody posts up in the back lounge of the bus and puts on some headphones and starts cutting up and mixing whatever just happened that night. Our hope with this new is to bring you even a little bit closer to that special spot where we get to check in and see what unfolded.”

“So whenever you’re ready, follow us to the Back Lounge, have a seat and lets tune in. Thank you all always for your support!” 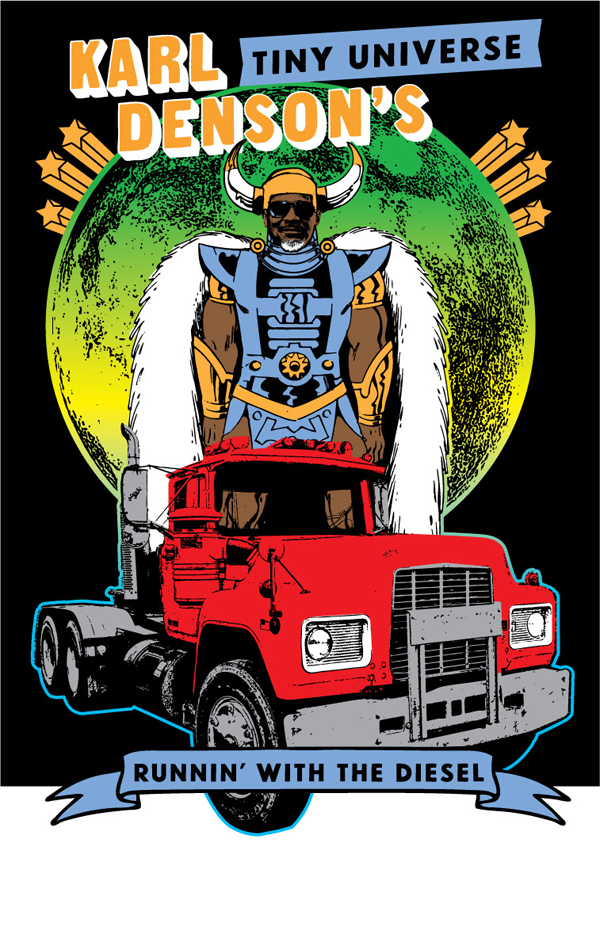 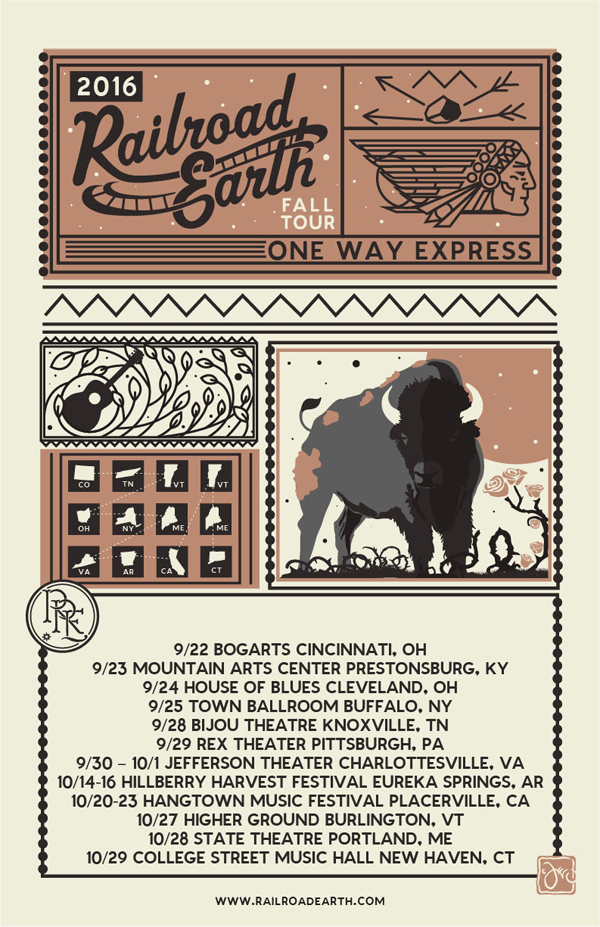 “We have a great fall to look forward to this year. In addition to a return to Red Rocks Amphitheatre with special guests the Chris Robinson Brotherhood and Anders Osborne, hosting at both Hillberry Music Festival and Hangtown Music Festival, we’ve added a couple new shows in the North East to our Fall run! Pre sale tickets are on sale now at www.railroadearth.com.” 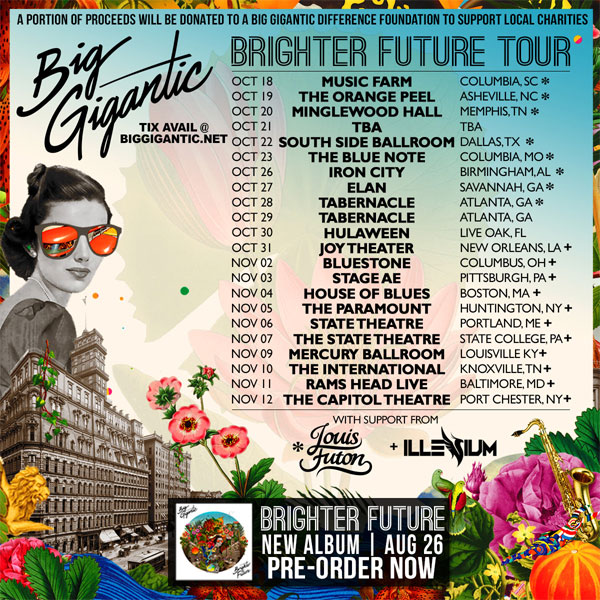 The International Bluegrass Music Museum presents ROMP Fest 2016. The festival will be held June 22nd-25th in Owensboro, KY. Tickets are on sale now. 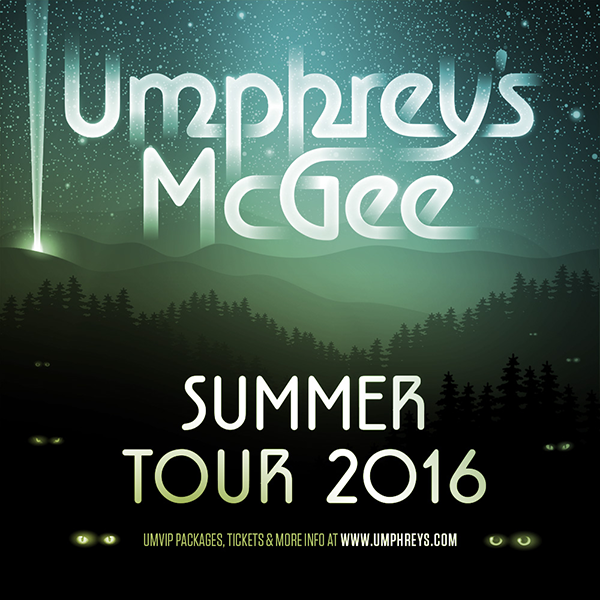 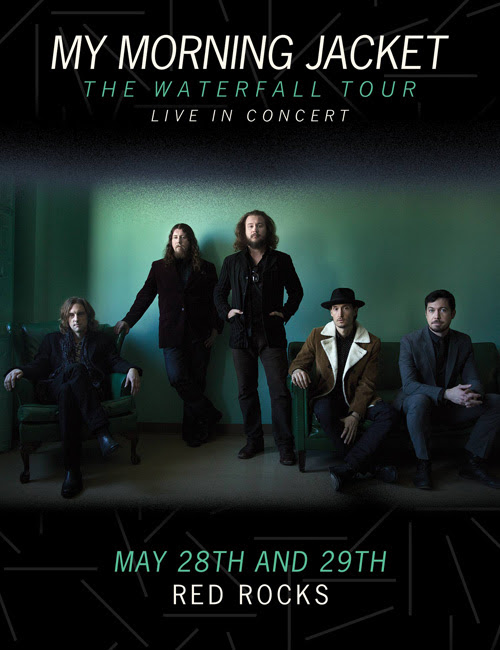 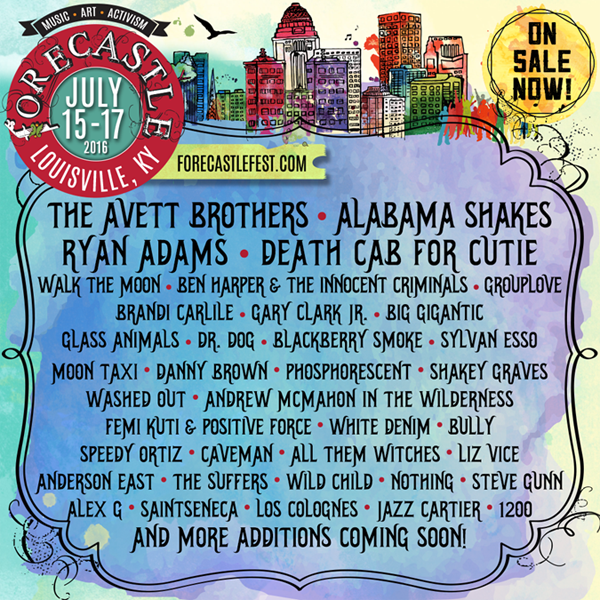 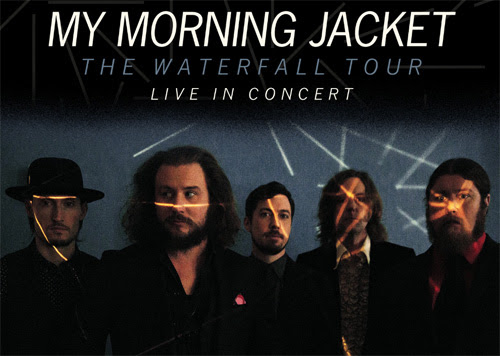 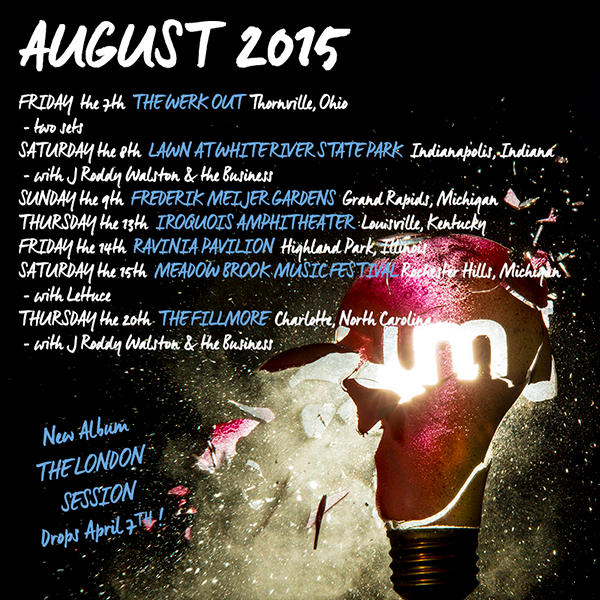 From Mike-Gordon.com
“Mike Gordon returns to the road with his band on the heels of last year’s exhilarating tour supporting Overstep. The Mike Gordon June Tour 2015 will begin down south in Charleston, SC and will include stops in St. Louis, Chicago, Philly, Albany, Buffalo, New Haven and more. Mike will perform as part of the Lowell Summer Music Series just outside of Boston and will return to the famed Egg in Albany.

A limited number of tickets are available NOW via a real-time presale at tickets.mike-gordon.com which ends Thursday, April 9 at 5PM ET. Tickets will go on sale to the public beginning Friday, April 10.
The band will make a few debuts along the way including The Capitol Theatre in Port Chester, Paper Mill Island in Syracuse and a Father’s Day show at the Academy of Music in Northampton. The band’s repertoire will be augmented by hints of synesthetic mad scientist gadgetry on and around the stage.

Wired Magazine came out to a show on Mike’s March tour last year to experience and talk about the new visual, audio and interactive tech-ification that will be a part of this June run. Mike will be bringing along his band – Scott Murawski (guitar), Craig Myers (percussion), Robert Walter (keyboards) and John Kimock (drums).

“I like the idea of breaking down boundaries,” Gordon says. Of the theatrics and curiosities onstage on the Overstep tour, the centerpiece is an interactive piano-like instrument spanning the lip of the stage. At certain points during the show, touch-sensitive panels illuminate; by tapping on them, audience members trigger sounds and jam with the band as it plays. That’s just one piece of the big wacky puzzle. To experience it for yourself, catch one of the shows on this tour.” 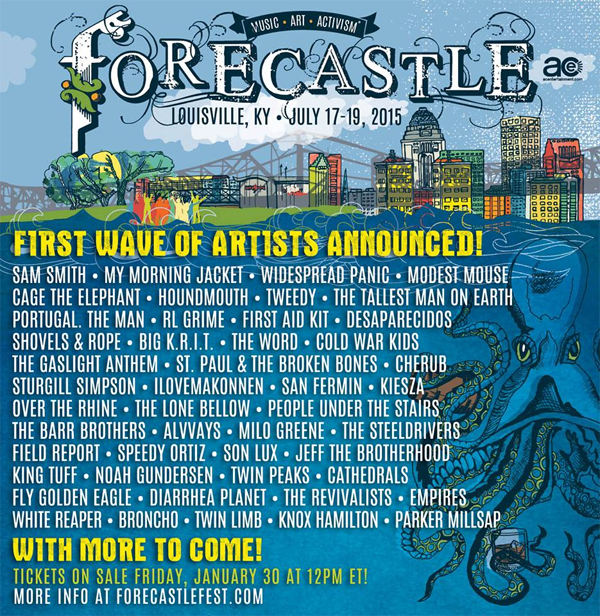 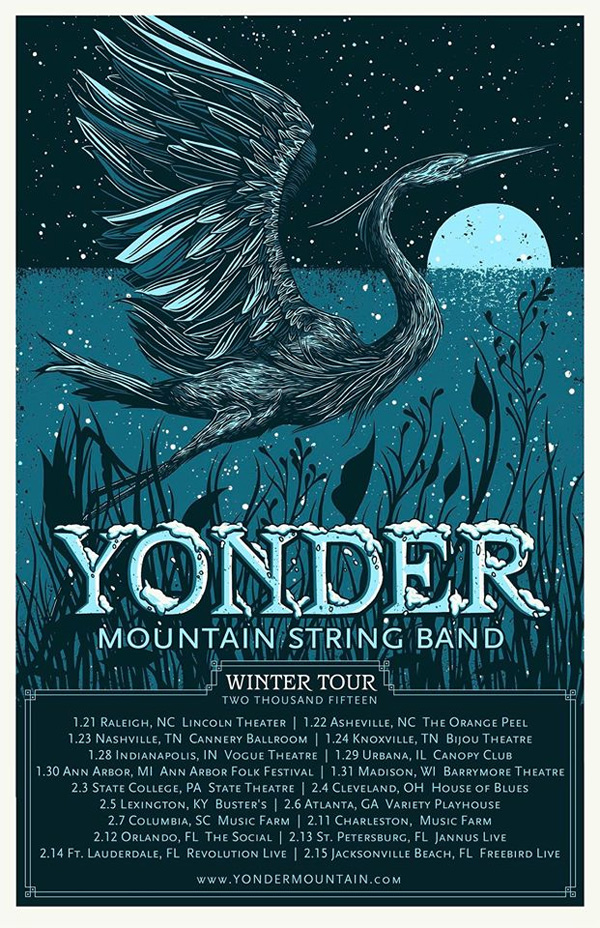