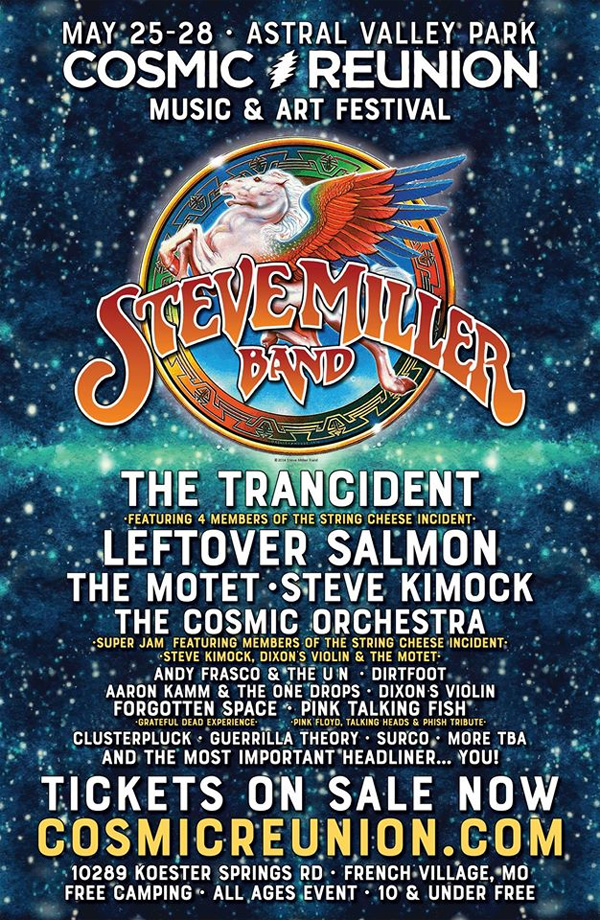 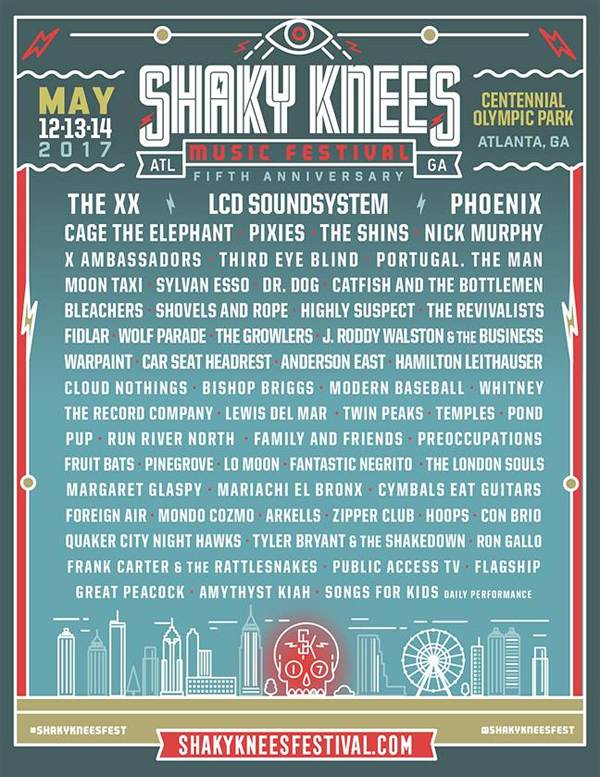 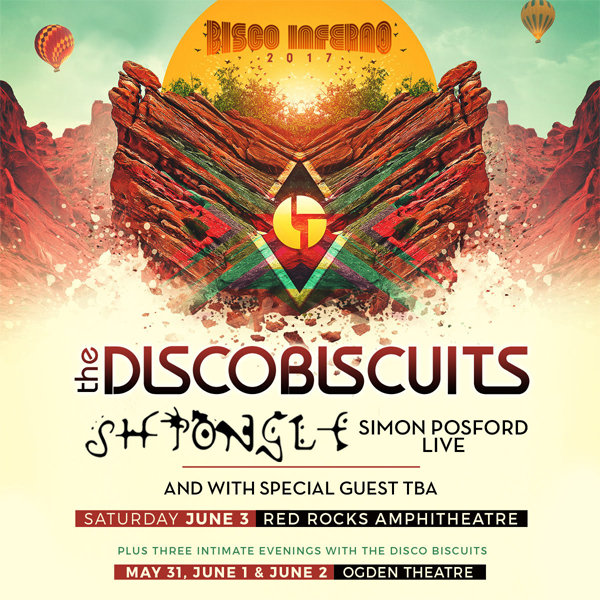 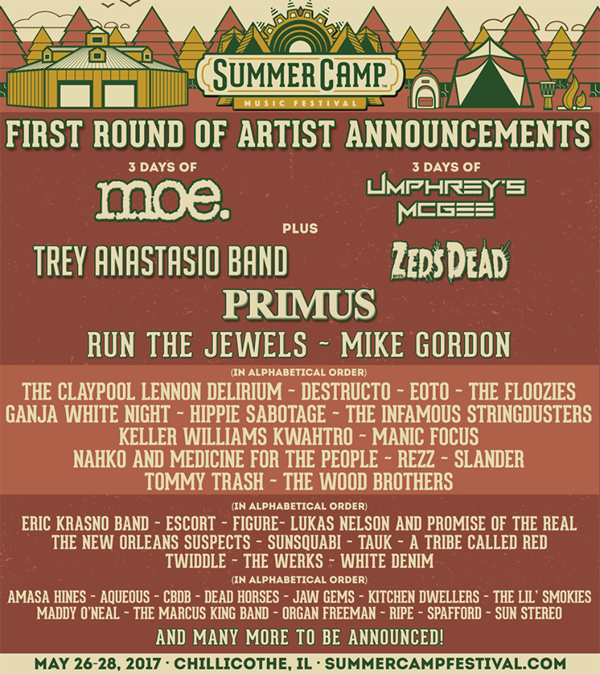 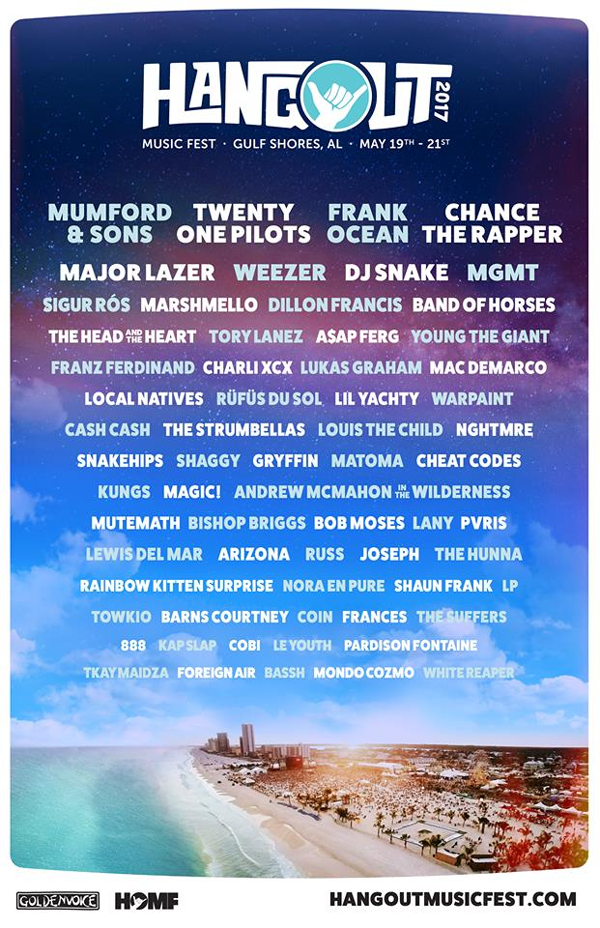 In honor of the spirit and artistic contributions of the late Bradley Nowell, who passed away 20 years ago; LA’s legendary ska-punk-rockers, Fishbone debuts their virtual reality music video of Sublime’s “Date Rape” in “360° Experience”, live from The Roxy in West Hollywood, CA. Sublime originally released the song “Date Rape” back in 1992, off their LP 40 oz to Freedom.

“With all due respect to Bradley Nowell and the rest of the Sublime family, this is one of the many Sublime songs that cuts my heart, but its the main one I wish Fishbone would have written,” says co-founder and bass player Norwood Fisher. 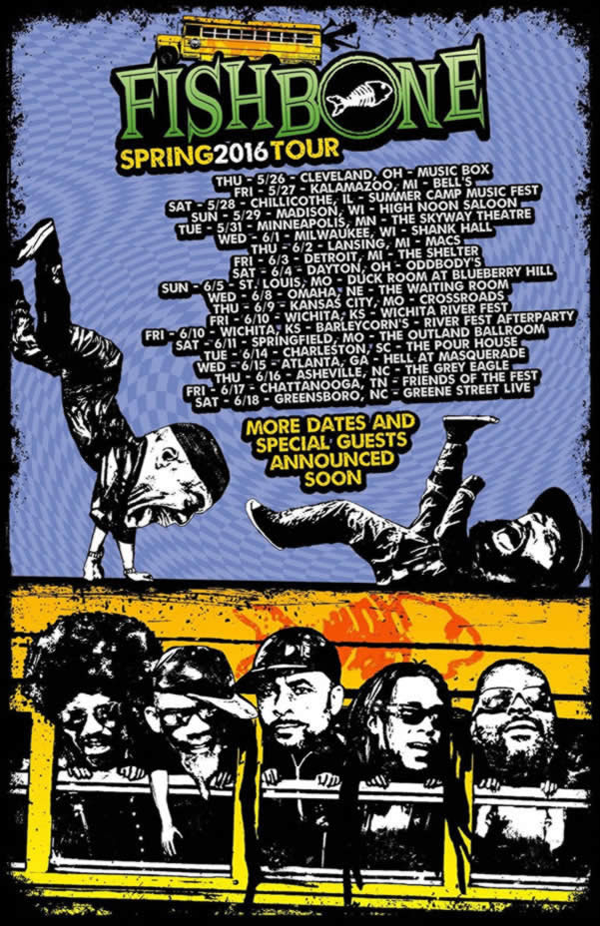 One of the first Hollywood production houses to specialize in VR content, Experience 360° uses cutting-edge technology & workflows to produce original content for all consumer devices from traditional, two-dimensional access to content on phones, tablets, computers, and televisions in up to 8K resolution. The technical challenges in past attempts to create immersive virtual environments have been overcome by Experience 360°. The current challenge faced by the industry is generating compelling immersive content for this new medium.

Fishbone hits the road this week, starting May 26 in Cleveland, OH, then heads to Summer Camp Music Festival in Chillicothe, IL May 28, and many stops along the way in Minneapolis, Detroit, St. Louis and more. 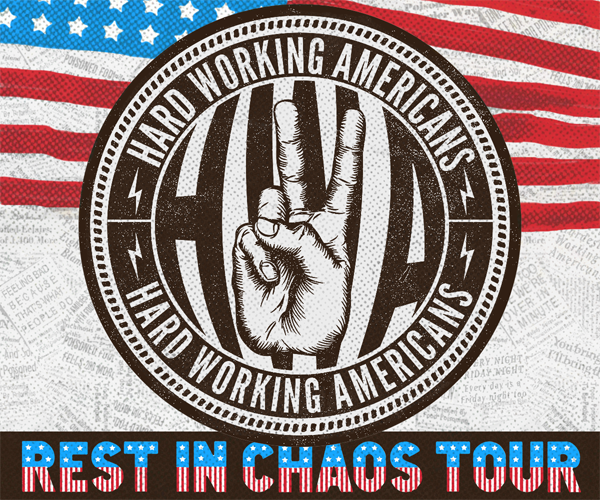 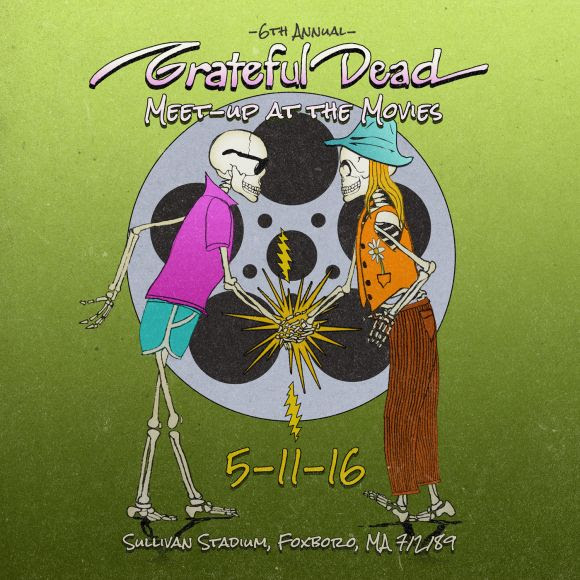 From The Grateful Dead

“Come one, come all! Join us as we boogie down the aisles of your local moving picture house for the 6th Annual Meet-Up At The Movies. This year’s special cinema event is a bona fide classic – the previously unreleased Grateful Dead concert from Sullivan Stadium in Foxboro, Massachusetts on July 2, 1989. Catch the Dead in fine form, kicking off their summer tour to a sold-out crowd of more than 60,000 fans, and pulling out surprises at every turn – from the rare show-opener “Playing In The Band” to the only time they ever started a second set with “Friend Of The Devil.”

The concert also includes a spectacular performance of “Wang Dang Doodle,” one of the band’s finest sing-along versions of “Tennessee Jed,” two Bob Dylan covers (“Queen Jane Approximately” and “Quinn The Eskimo”) along with a medley of Traffic’s “Dear Mr. Fantasy” segued into the Beatles’ “Hey Jude.” Not to mention a sequence that will bring you back to the Dead circa 1973: “Truckin'”> “He’s Gone”> “Eyes Of The World.”

And if that’s not enough, we’ve got an exclusive interview with Grateful Dead archivist David Lemieux on the making of the upcoming 12-disc July 1978: The Complete Recordings boxed set as well as previously unseen performance footage from Dead & Company.

“Grateful Dead Meet-Up at the Movies: Sullivan Stadium 7/2/89” will only be playing on the silver screen for one night! Come out and connect with Dead Heads in your neighborhood on Wednesday, May 11th at 7:00pm local time.

Tickets are now available at participating theater box offices and online at www.FathomEvents.com.” 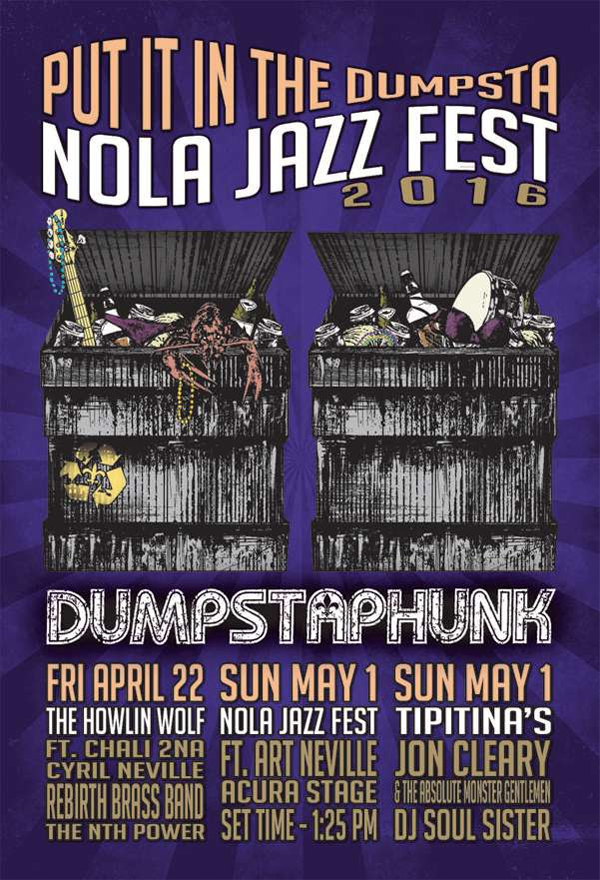 “New Orleans natives Dumpstaphunk return to 2016’s New Orleans Jazz Festival for their 2th consecutive year. Starting it off at The Howlin Wolf New Orleans on Friday, April 22, the band will feature special guests on their set with Chali 2na, Cyril Neville, Naughty Professor Horns, as special guests Rebirth Brass Band and The Nth Power. On Sunday 5/1, they will perform at the Fairgrounds with Art “Poppa Funk” Neville and Steeltown Horns at 1:25pm on the Acura stage. After their set, they will close out Jazz Fest at Tipitina’s featuring Steeltown Horns and special guests Jon Cleary & The Absolute Monster Gentleman and DJ Soul Sister. In addition, each band member can be found playing nightly with different musicians around town during JazzFest.” 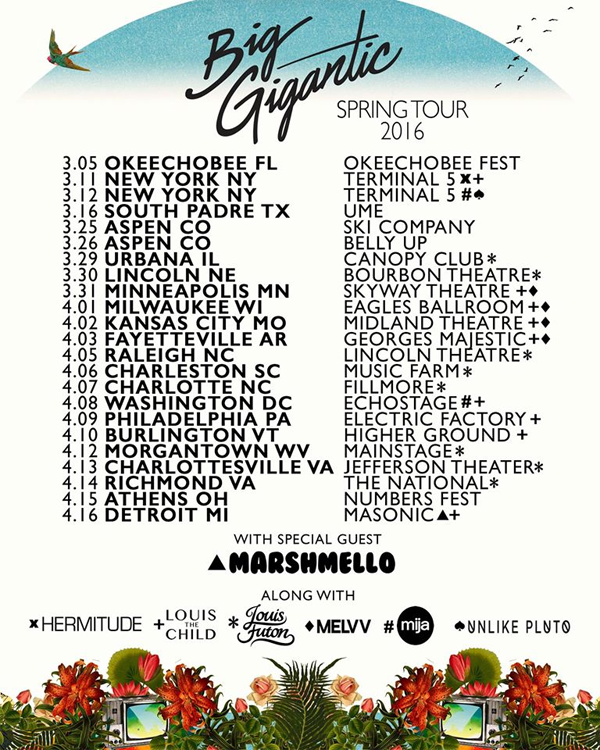 “UMBowl weekend returns to Brooklyn Bowl Las Vegas on May 6th & 7th. Come experience this one-of-a-kind event and decide for yourself how it will all unfold. You shan’t regret it.” 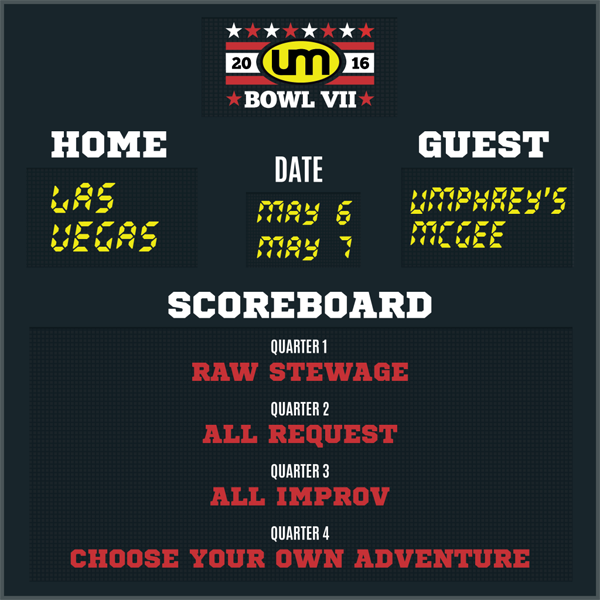 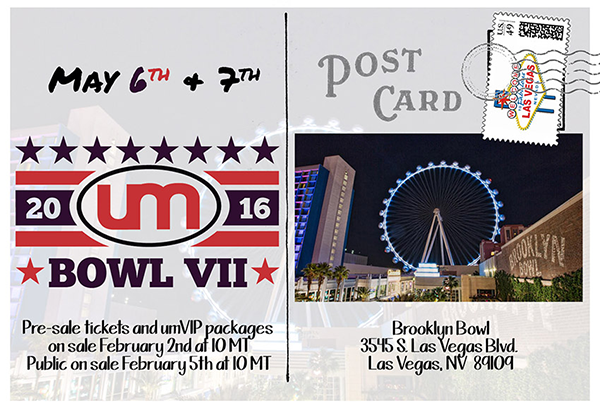 “UMBowl Tickets are now on sale. The 7th annual one-of-a-kind event triumphantly returns to Brooklyn Bowl Las Vegas on May 6th. May 7th features a regularly scheduled two-set rock show. UMBowl is a marathon four-quarter show, each unique set unfolding based on the will of the fans, coupled with original UM video shorts and a heavy dose of fan participation.

As usual, we’ve got a slew of umVIP and travel options available to make your Vegas weekend as baller as possible. Private balcony and bowling, open bar and delicious food as well as reduced rate rooms at The LINQ hotel adjacent to the Brooklyn Bowl are just a few of the perks of rolling umVIP for UMBowl VII.

Lock in your tickets and umVIP package now and let the countdown to kick-off begin!” 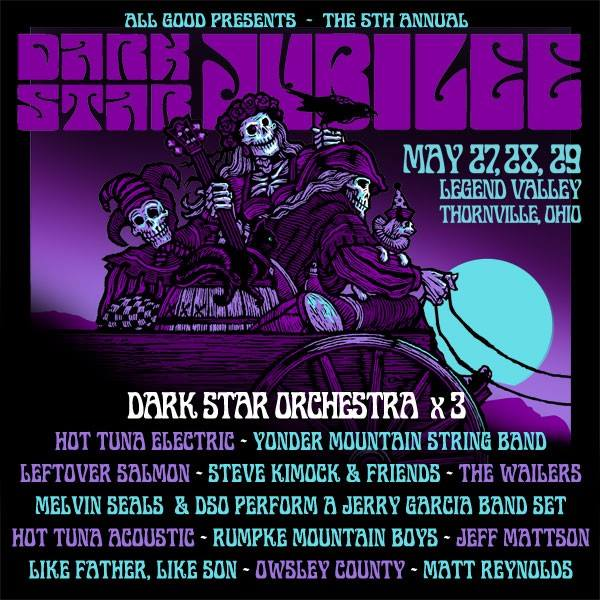 All Good Presents the 5th Annual Dark Star Jubilee 2016 at the Legend Valley in Thornville, OH. The festival will once again be held Memorial Day Weekend – May 27th-29th, 2016 and tickets are on sale now.

Tickets: Passes for the festival are available now – Get Tickets. Buy Now and Save $50 off of the Gate Price. Price includes camping, parking of standard vehicles, and all entertainment. 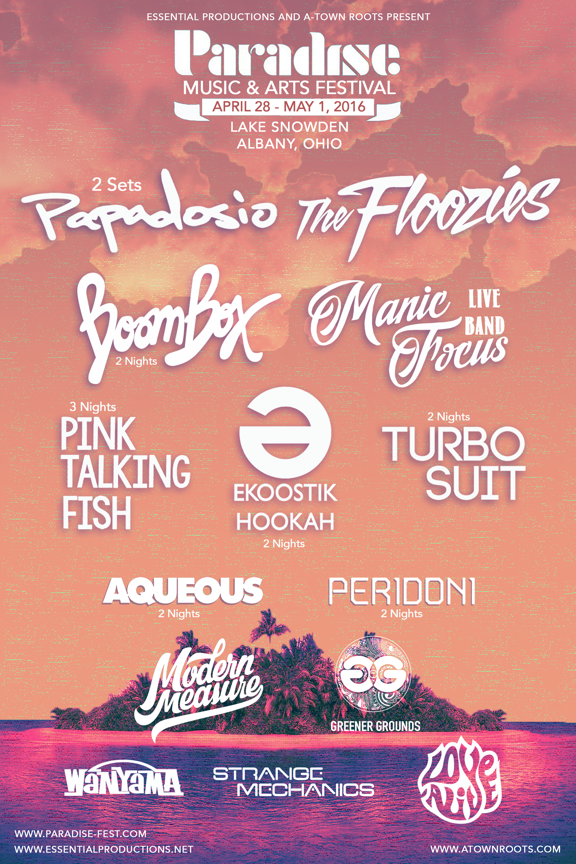 Paradise Music and Arts Festival 2016 presented by Essential Productions and A-Town Roots will be held at Lake Snowden in Albany, OH from April 28th – May 1st, 2016. 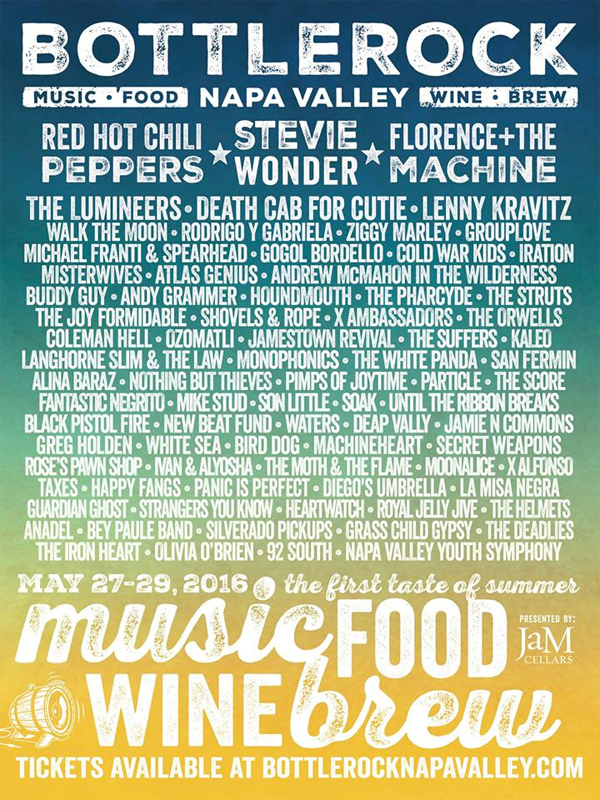 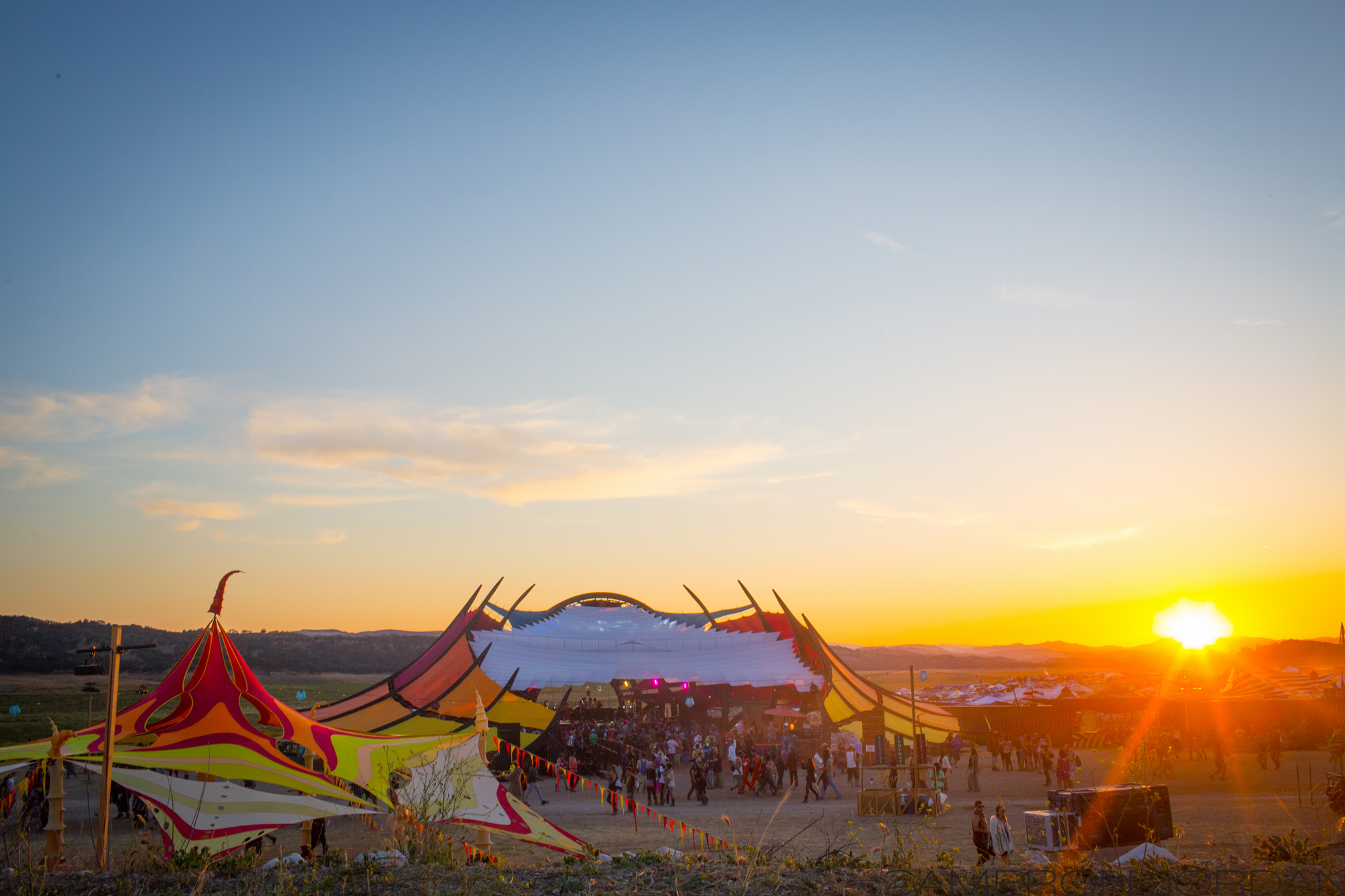 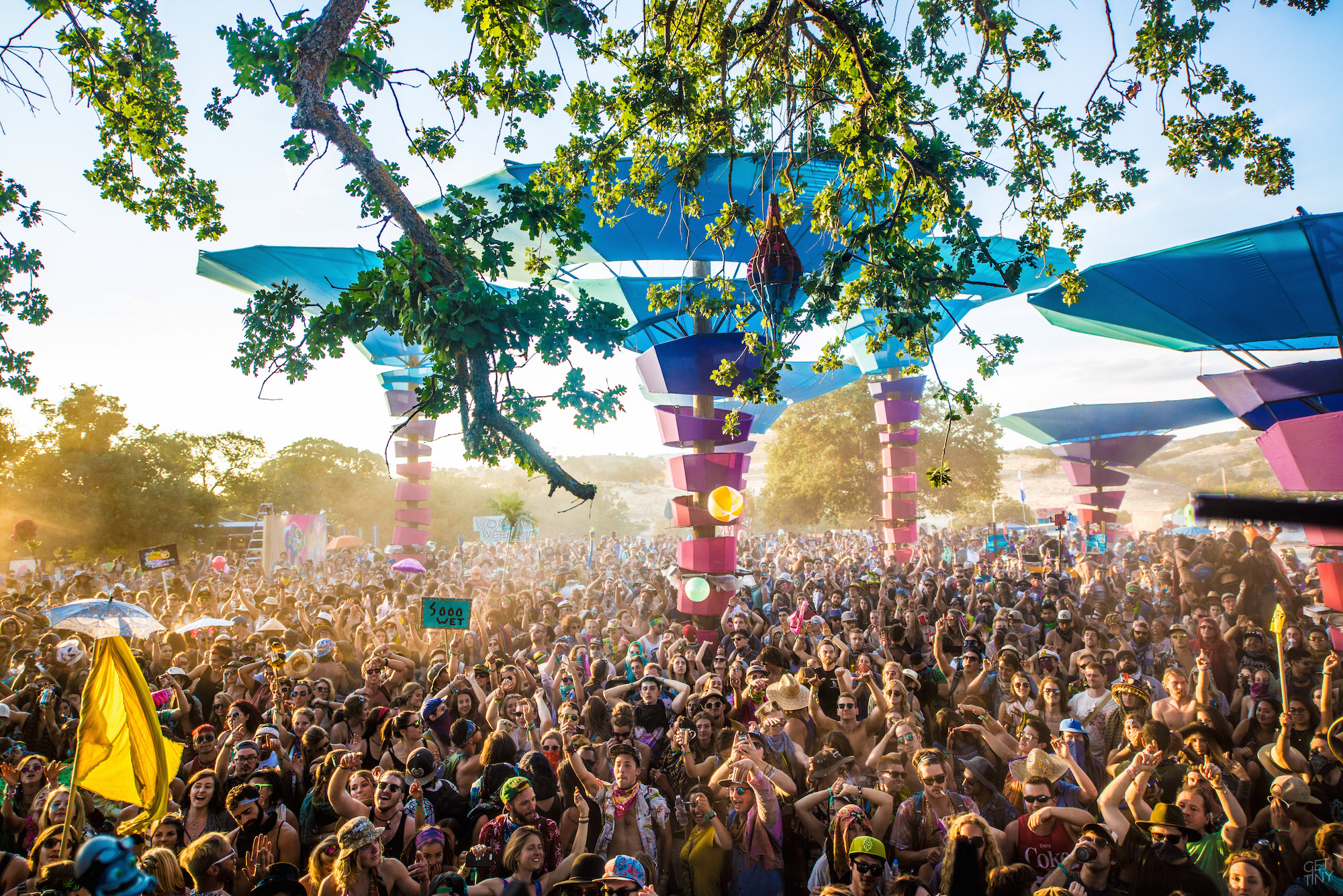 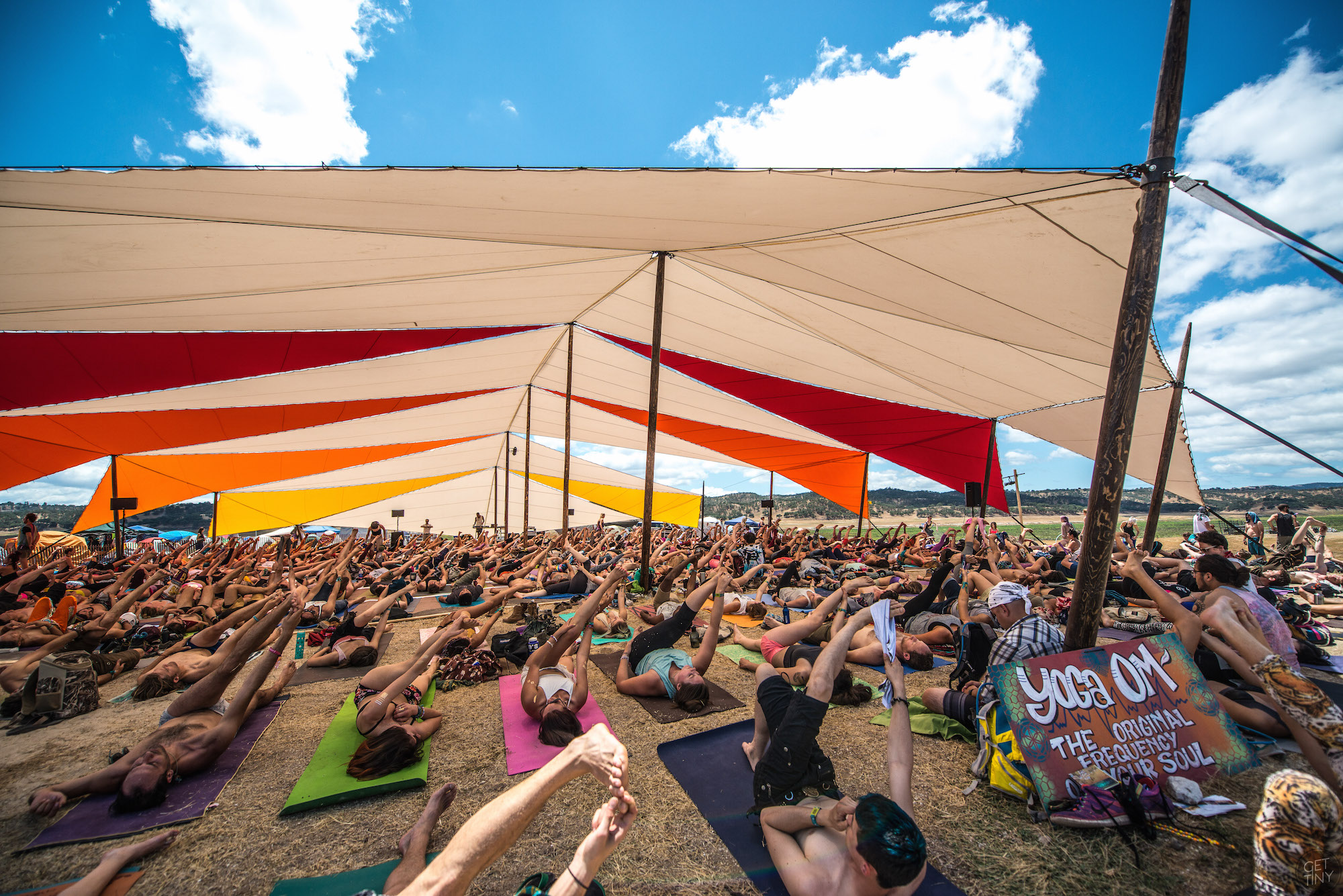