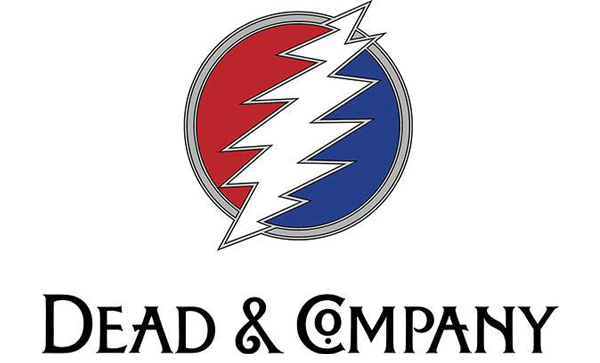 From Dead & Company
“The news is out, all over town… Mickey, Bill, and Bob have joined forces with Grammy Winning singer/guitarist John Mayer to form the band Dead and Company. The band will take the stage at the legendary Madison Square Garden on Halloween night, October 31, 2015 and will perform two sets of music drawing largely from the Dead’s historic catalog of songs.

The Fare Thee Well shows were a record-setting success, and ignited enthusiasm for more concerts featuring Grateful Dead members. “There is a place where music, dreams and magic come together,” said Hart. “Grateful Dead music is a portal to that place. It was built to last!”

“Fare Thee Well proved to me that I’m not done exploring new rhythmic territory with Mickey – I’m recommending that everyone puts their helmet on, because we are going to blast our way into some serious drums and space,” said Kreutzmann. “And with Mayer riding shotgun with Weir – we’re in good company, so to speak.”

Mayer will join Hart, Kreutzmann and Weir, along with Allman Brothers’ bassist Oteil Burbridge and Fare Thee Well and RatDog keyboardist Jeff Chimenti. “I deeply love the Dead’s music, and it has inspired me in ways I never imagined. To help carry this music is the opportunity and the honor of a lifetime,” Mayer said.

More from my site